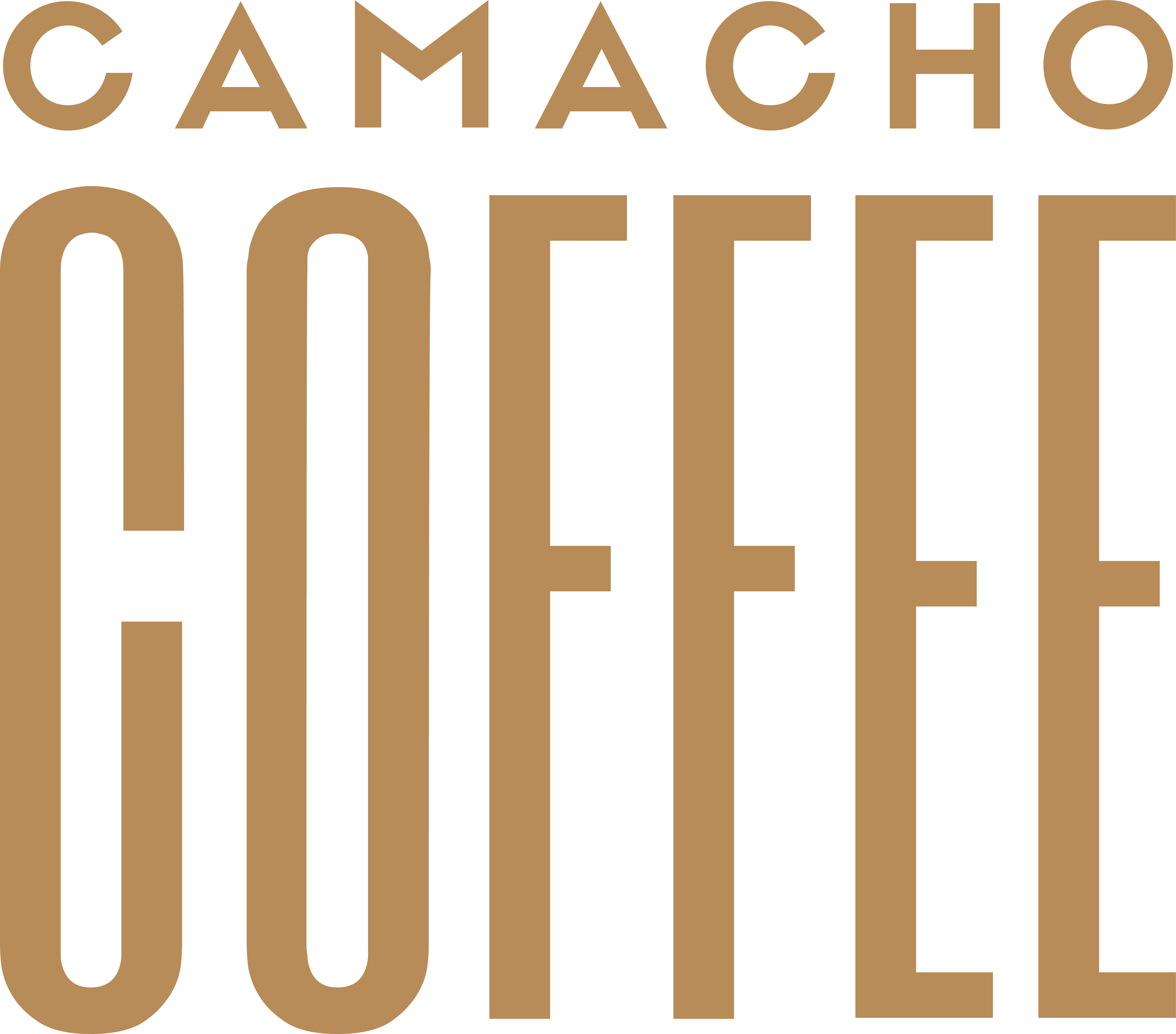 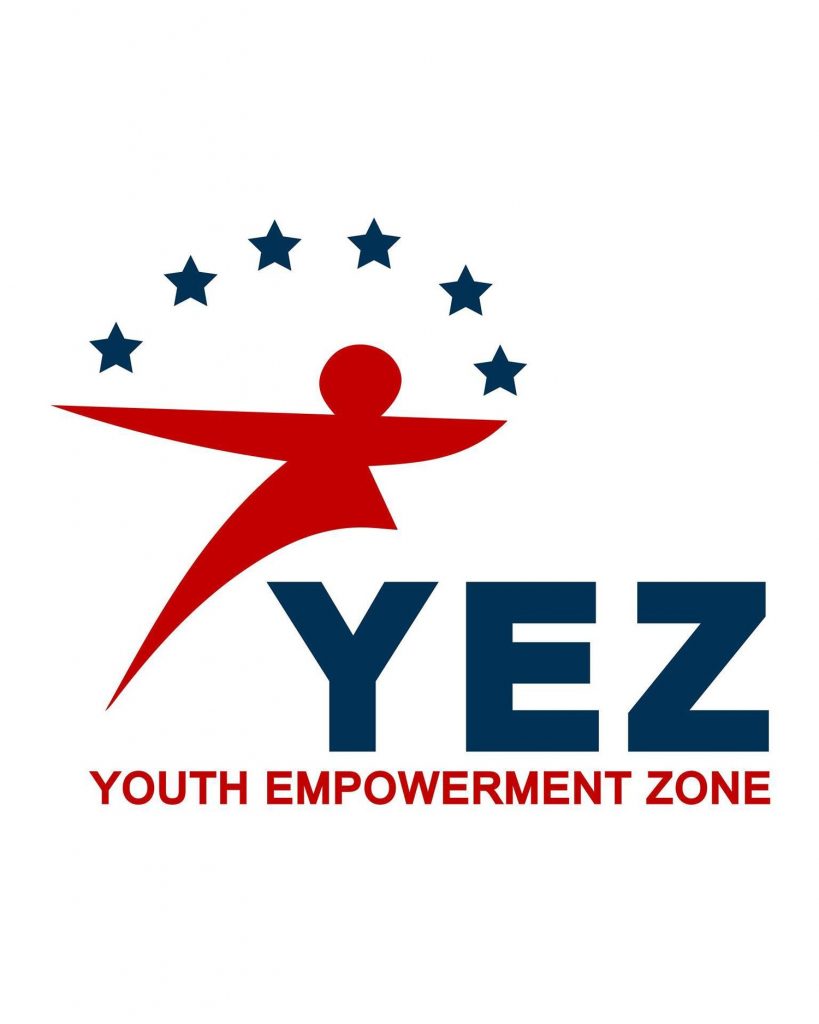 The mission of YEZ is proactively reaching under-served, easily neglected, at-risk, urban youth, engage them in empowering activities and ideas, and provide them with resources for success. YEZ specializes in working with Columbia’s youth at greatest need, helping them obtain and retain employment, providing support and life skills training, and encouraging them to continue their education.

In the spring of 2004, during a series of town hall meetings, then City of Columbia First Ward council representative Almeta Crayton expressed concerns that the youth in her ward were often unemployed despite a willingness to work. So began the Youth Empowerment Zone.

In response to this outcry in the First Ward, a local nonprofit, Boone County Community Partnership contracted two Columbia residents, Lorenzo Lawson being one of them, to serve as youth advocates and help youth ages 14-24 obtain employment. First Ward residents and BCCP chose Lawson, as one of the candidates, to lead the program because of strong ties and commitment to the First Ward community. the chosen community activists built the program around ideas of empowerment and designed it to effectively serve those specifically at greatest risk and need. Most traditional service delivery systems are not successful with this hard to reach population. These youth tend to deal with the most difficult barriers and thereby are transient and distrustful of large systems. In building YEZ, staff had to be nontraditional in their approach and work outside of what is typically expected of a‘program.’ They worked unconventional hours, sometimes visiting the homes of youth at 9 o’ clock at night to talk with parents or look for youth who were heading down the wrong path. YEZ staff members also make job-site visits to act as an advocate for youth and a liaison between youth and their employers. During Youth Empowerment Zone’s first year in operation, 40 at risk youth were placed in gainful employment across Columbia. Because of their success in helping youth successfully transition to adulthood through employment BCCP accepted a contract to sponsor and implement the YEZ program. And YEZ has been growing ever since!